What Happens When You Throw Your Outdated Electronics Away?

Did you know that the world generates around 40 million tons of electronic waste every year?

We live in a culture of use and throw-away. What we do with our outdated electronics directly impacts the world and The Vested Group wants to help make a difference.

Silicon Mountain is a documentary that explores the cycle of e-waste and what companies in the electronic recycling industry are doing to solve the problem.

What Can You Do to Help?

• Find an electronics recycler near you (SERI) •

• Learn more on the Right to Repair (iFixit) • 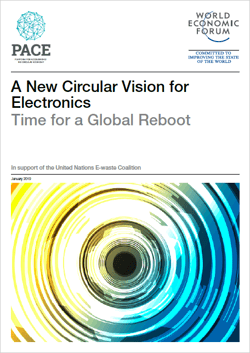 Why We're Doing This

In 2013, we were introduced to electronics recycling with the acquisition of our first client in the industry. It quickly became clear that the process of electronics recycling was uniquely complicated. It also became obvious that what these companies were doing was a benefit to everyone on the planet.
We wanted to do all that we could to help and, because our expertise was with a cloud business system called NetSuite, we started there. We began collaborating with multiple recyclers to understand their current processes and needs. We learned that the complexity of their business was eating away at their revenue and inhibiting their growth. This led The Vested Group to develop an industry-specific software that could help them simplify and organize their business.
But, it wasn’t enough. Once you learn about the good that can be done, you want to spread the word. Our “aha” moment came at a Conscious Capitalism conference in 2019 where they showed a short video that a company had produced to highlight the benefits they had received from partnering with local charities. We then realized a movie could be an educational and entertaining way to easily reach and inspire a large audience.
Our goal then became to create an inspiring documentary about the importance of every step of electronics recycling.

"We are so fascinated and inspired by the electronics recycling industry, we have to share this story with the world." 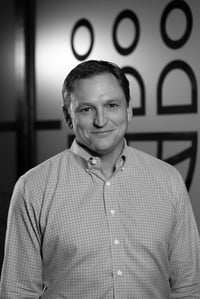 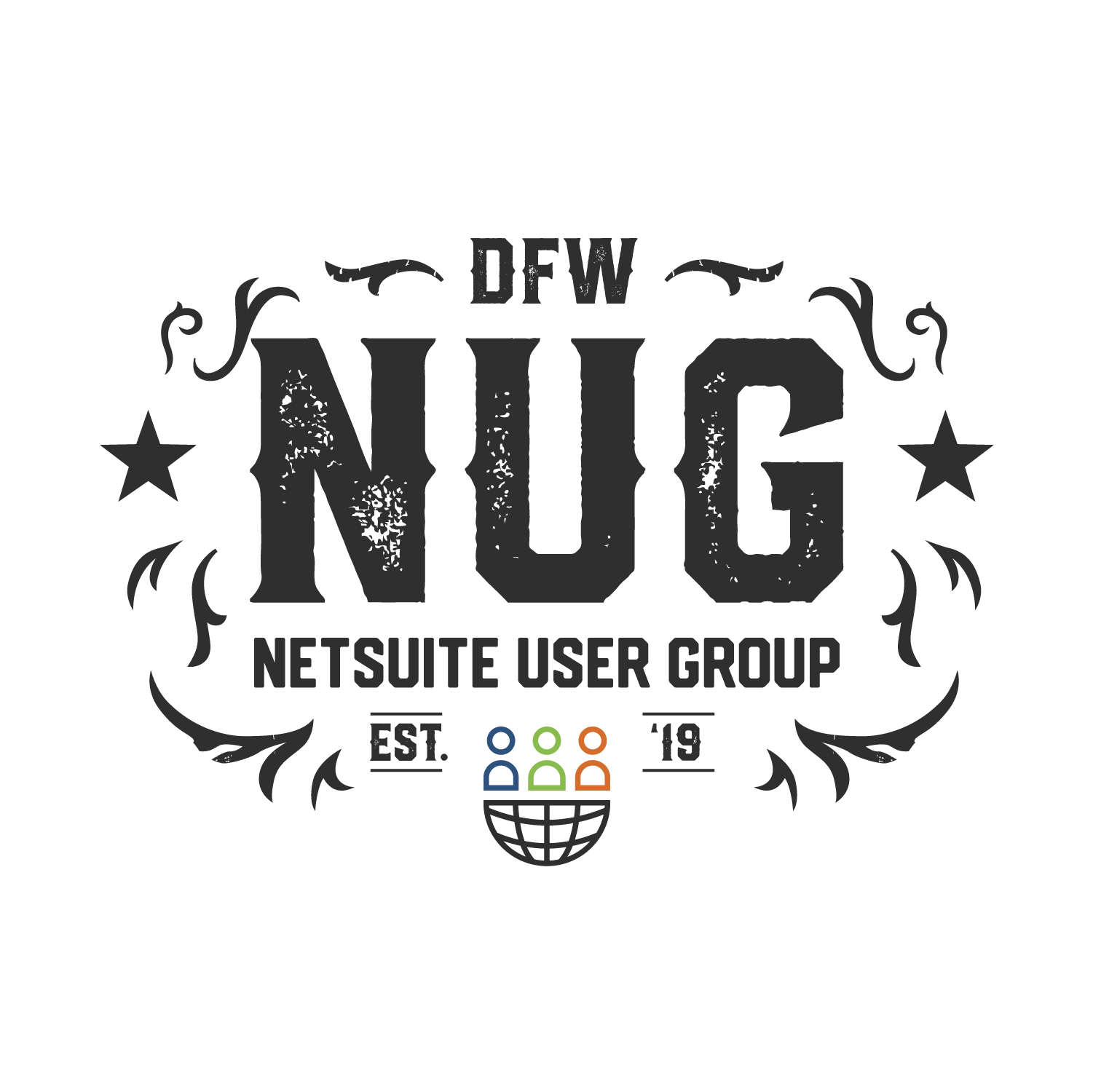 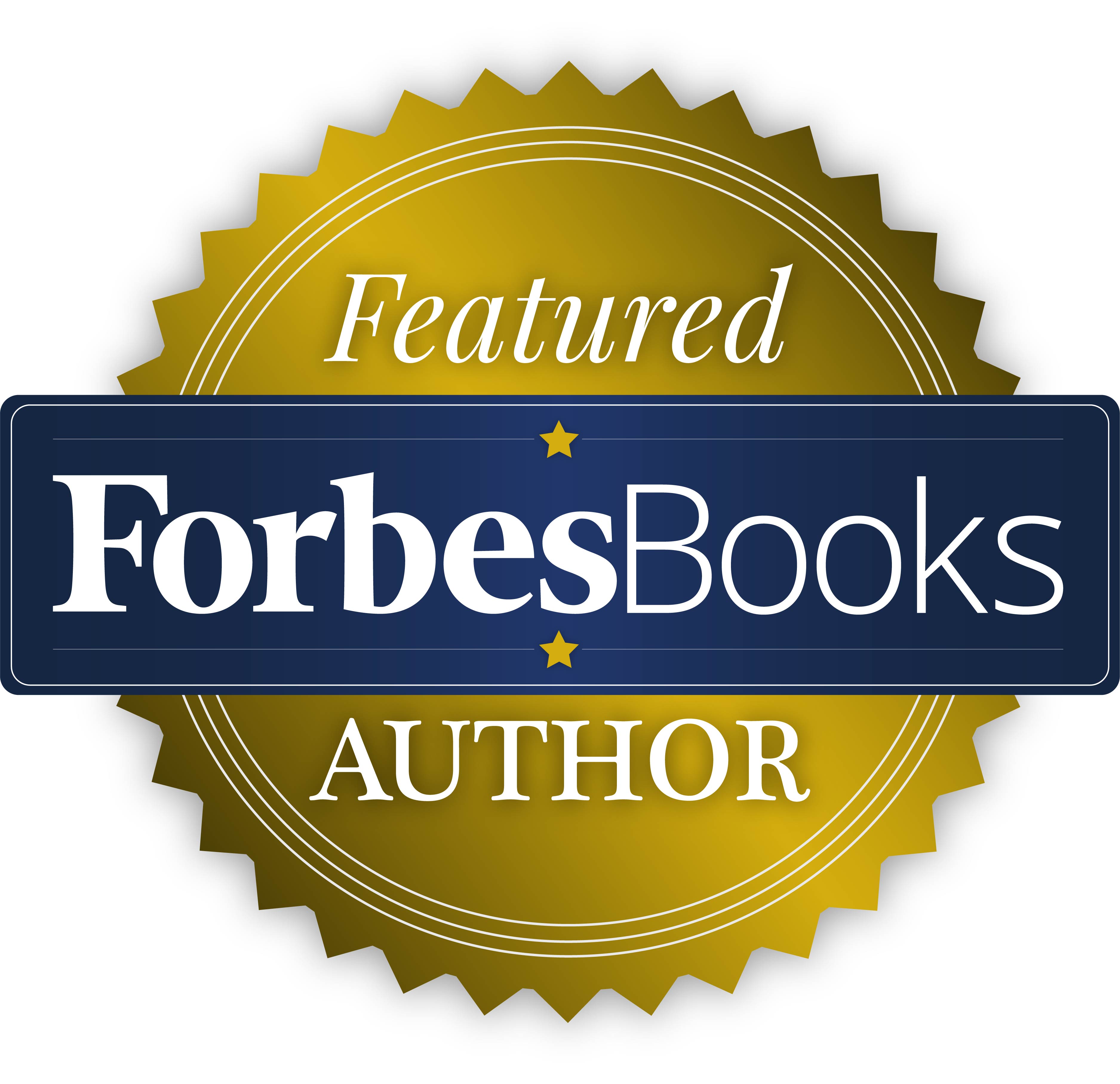 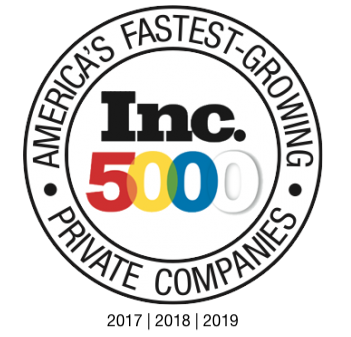 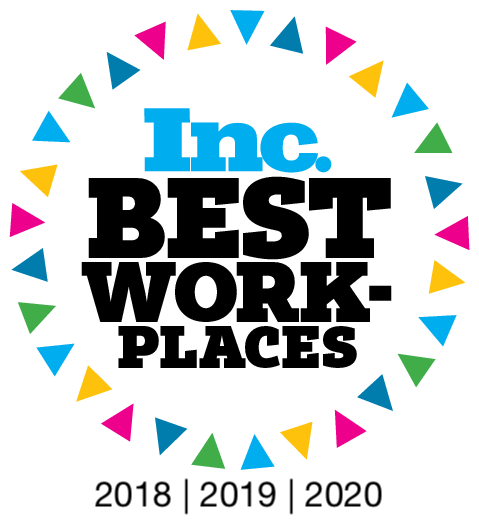